Relaxing day with Cookie and a trip to Malibu 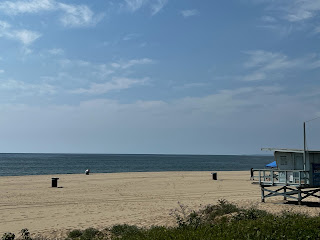 Today was a much-needed lazy day.  Cookie and I drove to Malibu to spend time admiring the vastness of the ocean.

I am grateful to all my friends supporting me right now....you all know who you are.

Praying for Ukraine and world peace.

Grateful to God for my sober, beautiful life today.

Posted by Cheryl at 9:37 PM No comments: 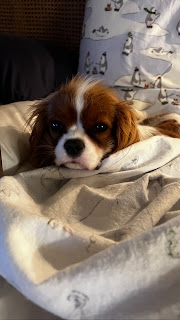 Today is a bit of a test I will call part 1 to see how I feel about blogging my words as opposed to pen and paper.

I don't know where to start, so a new friend of mine Victoria, suggested I start blogging about my experiences.  I used to talk about writing my story, but today I write about God's story.

Last Saturday, February 26, 2022, I decided to go through my old boxes of photographs, and other items in two large boxes I have lugged around for many years.

I came across two letters I wrote to my youngest brother, Bruce, in 1990. I don't remember writing them, or knowing they even exist until two days ago, but since I have the originals, I know I never sent them to Bruce.  It has been 32 years since really reliving how I felt at that time and how scared I was.  Little would I know that in 1995 I would be diagnosed with multiple myeloma and given six months to live!!!  I would not know that the Marines would transfer Bruce to Tustin, CA so he could take of me and my daughter for years.

I am going to see if the letters can be attached here with the post.  I am holding nothing back anymore.

In May of 1989,  I was told I have breast cancer. I have the cassette tape from the surgeon I will transcribe soon.  That May I was scheduled to take my California Court Reporter's test after five years or so of being in South Coast court reporting school, but that lump in my breast, found by my boyfriend, Kirk, changed things.  The right breast was removed quickly, followed by six months of chemo CAF (Cytoxan, Adriamycin, and 5FU ). My hair fell out after the first treatment within a few weeks.  After. one year, in May of 1990, the left breast was removed.  I had two tissue expanders put in with ports under my arms where they would inject something to begin stretching my skin to make room for the saline implants to come later.

Posted by Cheryl at 4:31 PM No comments:

Possible future modifications from Canyon Adventure - But their line is long... 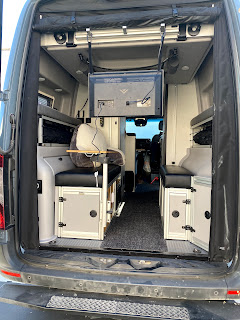 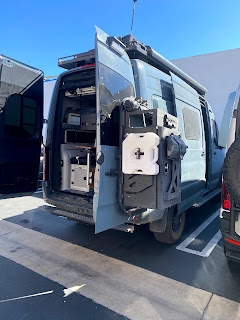 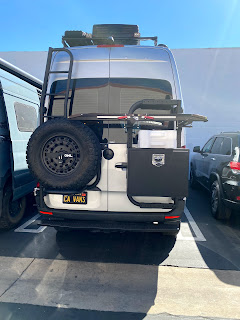 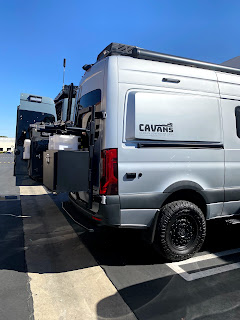 Posted by Cheryl at 9:09 AM No comments:

From exciting to grateful! 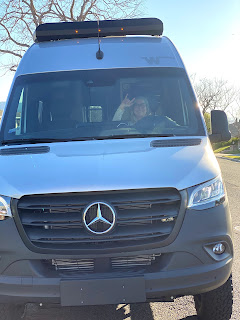 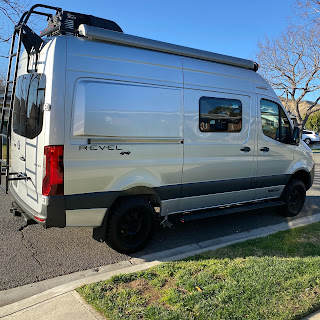 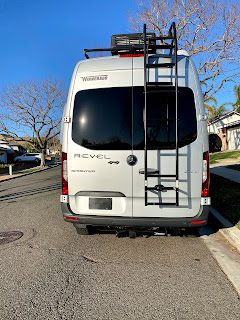 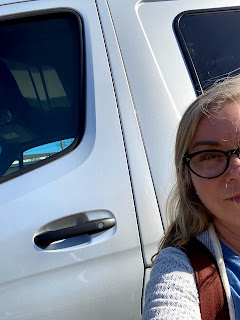 Posted by Cheryl at 9:07 AM No comments: 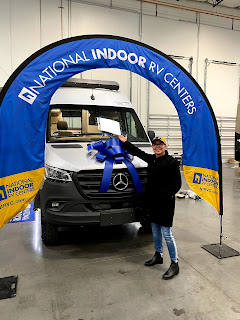 Posted by Cheryl at 9:05 AM No comments:

Tenth Avenue North - I Have This Hope (Official Music Video)

Posted by Cheryl at 2:14 PM No comments: